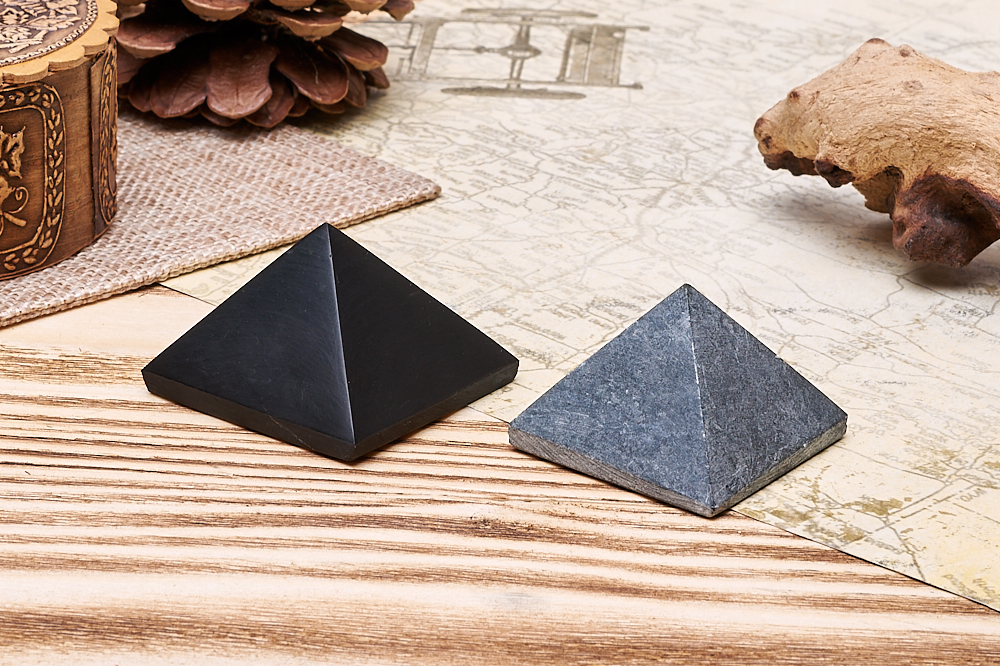 Nowadays we work hard every day. Our life is very speedy and intensive. Sometimes we have no possibility to spend any time alone with yourself, your thoughts and feelings. Imagine you are a magician and you can stop all the car engines, for example. You may create a great world: no queues in supermarket, no traffic jams and somebody pays all of your bills. Unfortunately, it’s impossible, but I have good news for you. We can correct our mind and mood without any magic – pyramids-harmonizers help us. They will be your little “ambulance” every day. 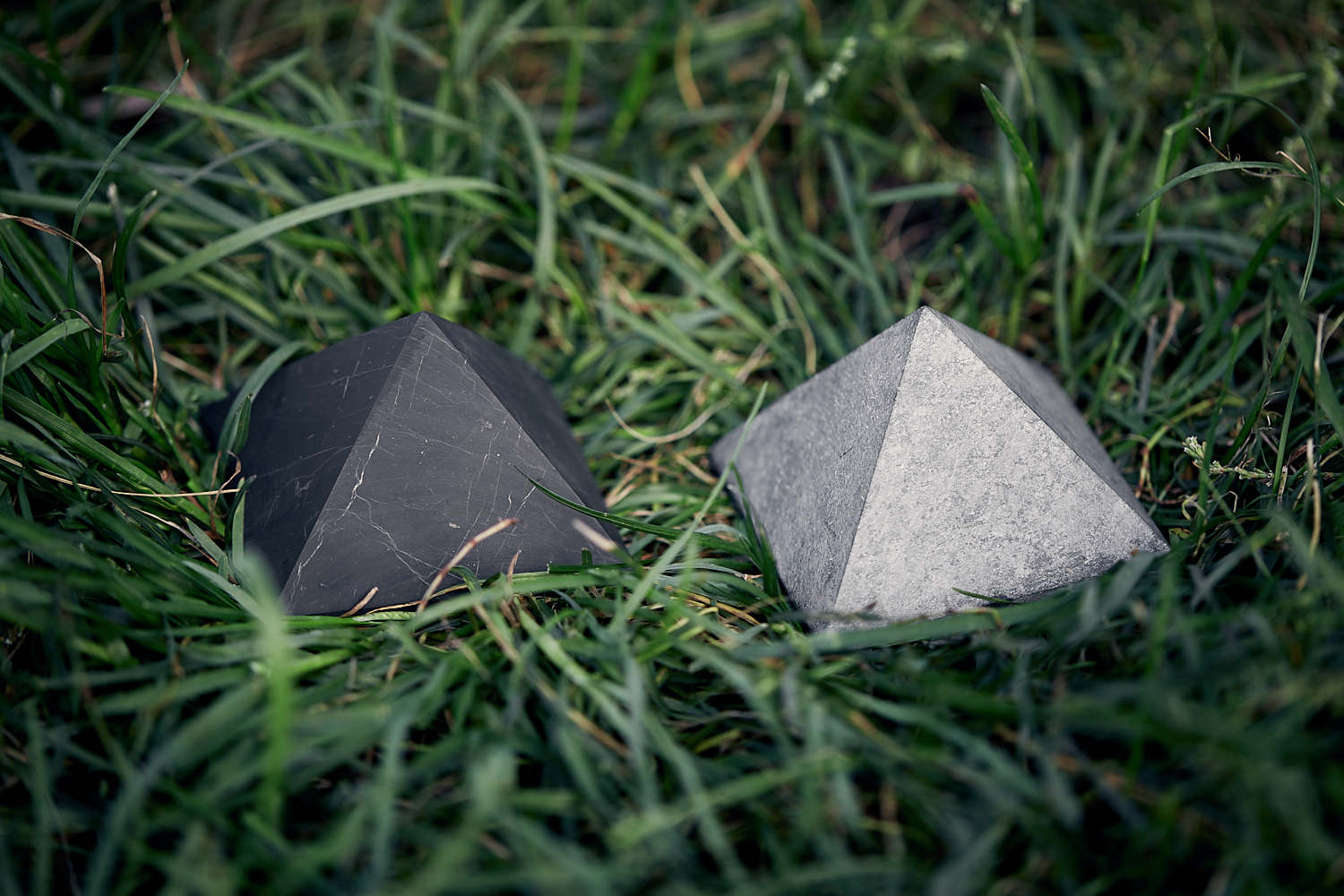 One of the pyramids circle is made of shunghit, it’s according to femininity, Moon and Yin energy. The other one is made of talcochloryde. It is a symbol of masculinity, Sun and Yang energy.

The combination of these materials is very powerful energy source. You need using harmonizers 10-15 minutes only for getting fresh and ready to work. Also the pyramids help you to get rid of fatigue, headache, nervous, to activate your mind, to feel better at all. The pyramids influence you by their energetic field. All the organs and systems work better, you feel healthy and wealthy.

The exercises with the pyramids are useful for everybody. 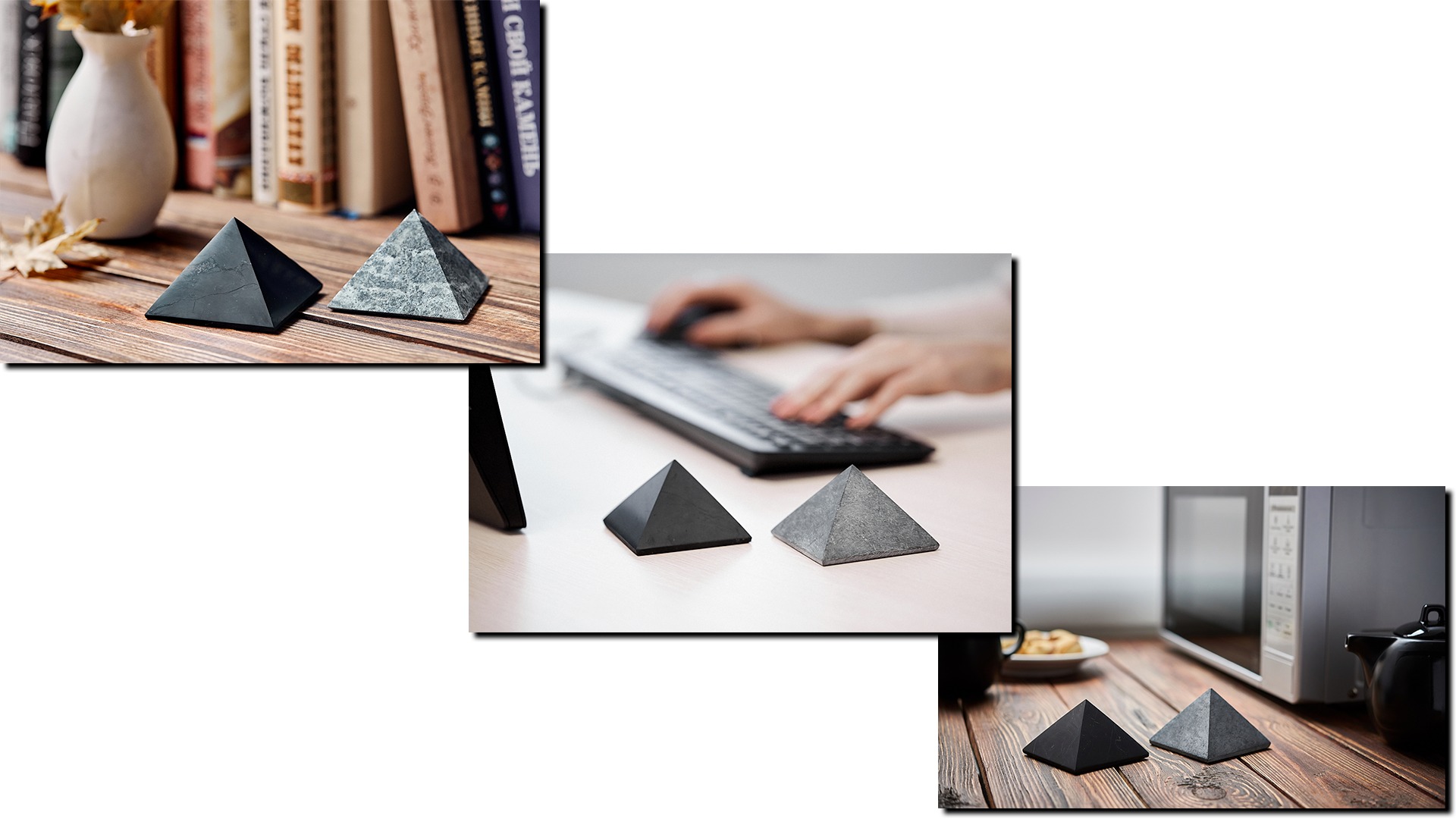