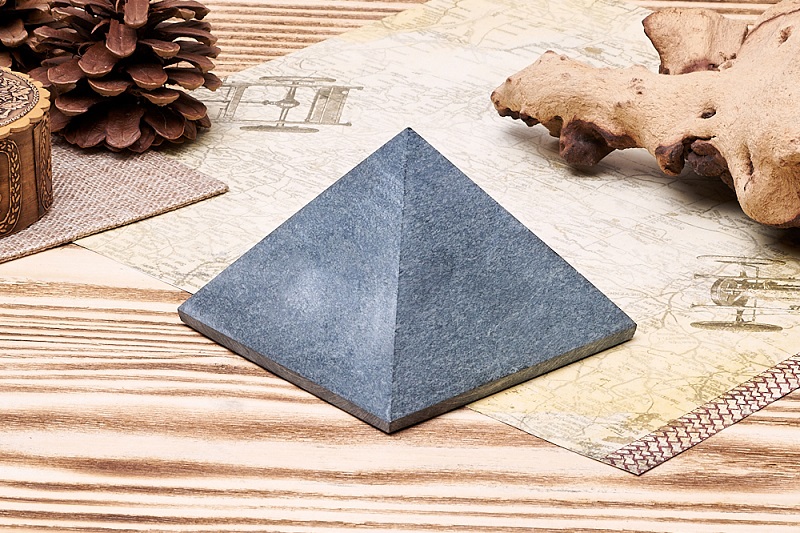 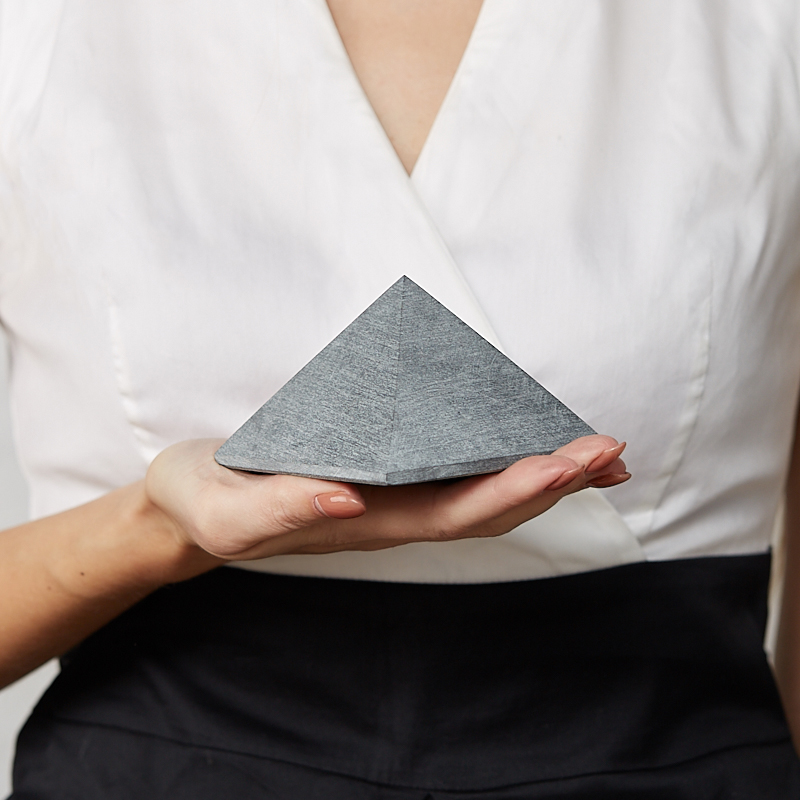 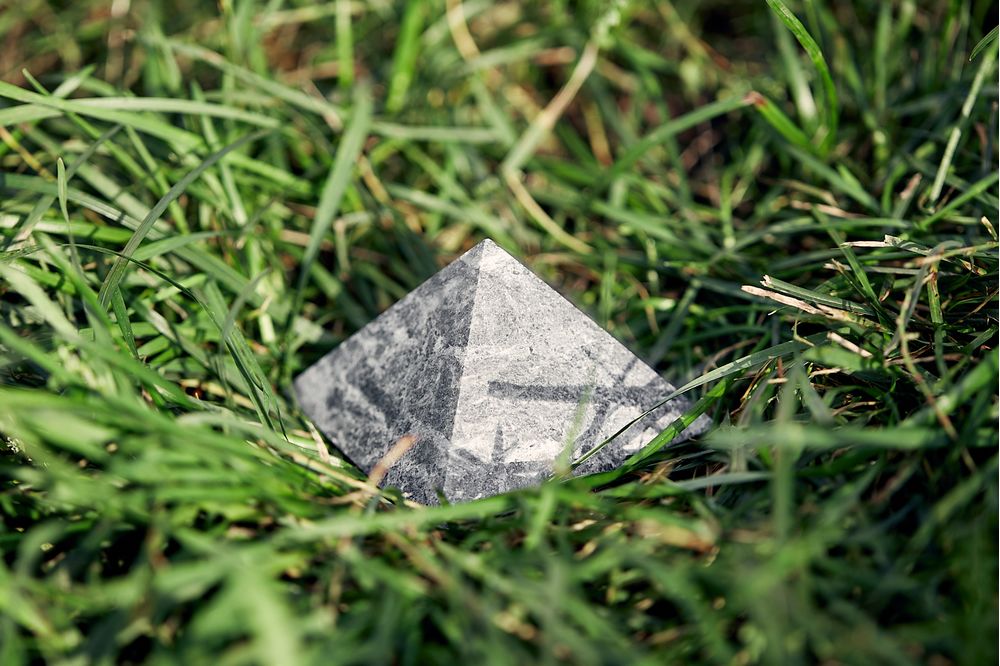 The pyramid made of steatite has powerful torsion field oriented all present. Some people feel the effect of the pyramid by touching a top of it. The field has a good influence on person’s mind and body, and also people’s relationship. If you put in the room a pair of pyramid made of shunghit and steatite, the effect of each one will increase greatly. 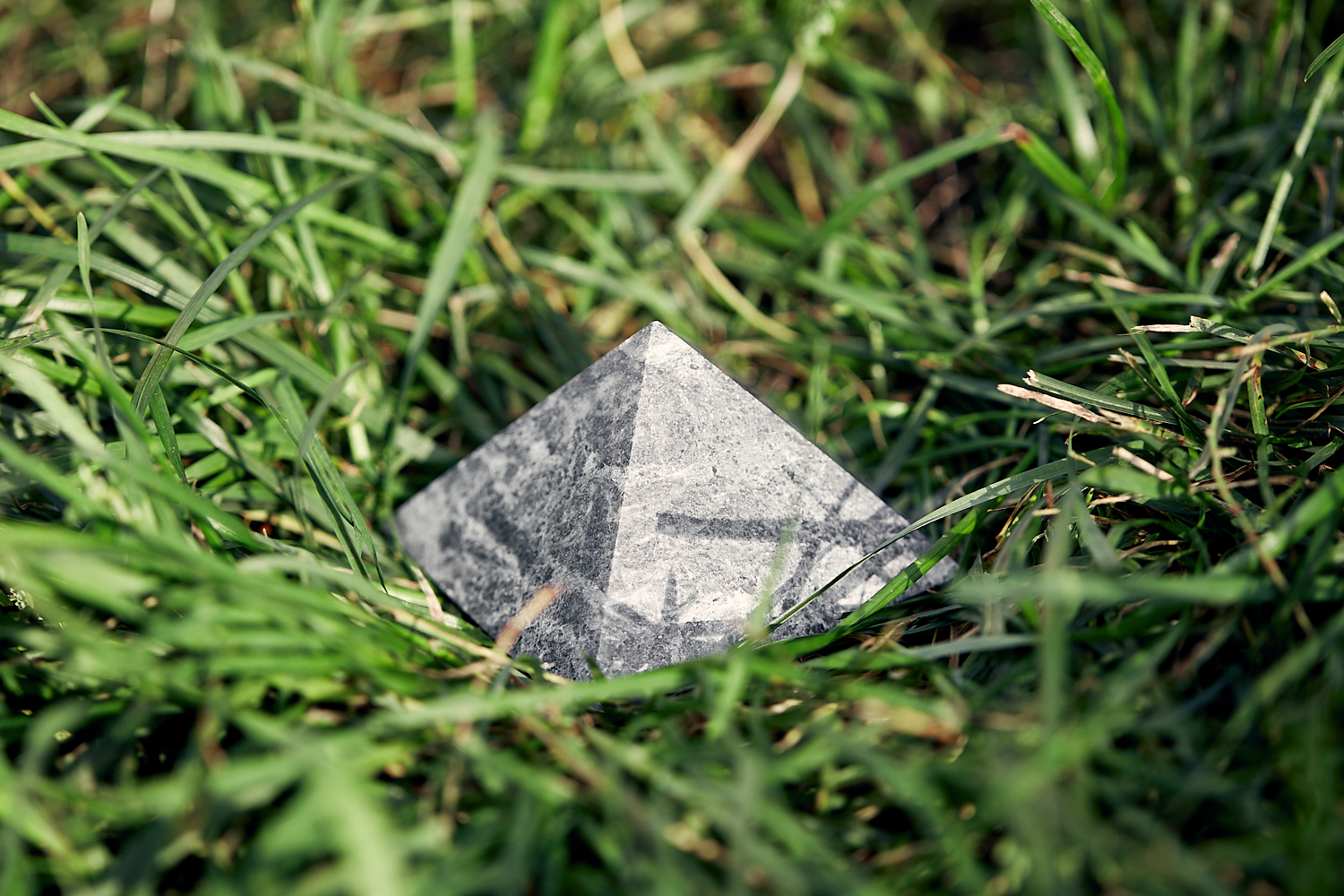 
Different heart, brain and nerve diseases develop when the level of radiation is too high. Sometimes the waves may be a reason for cancer and other hard diseases.