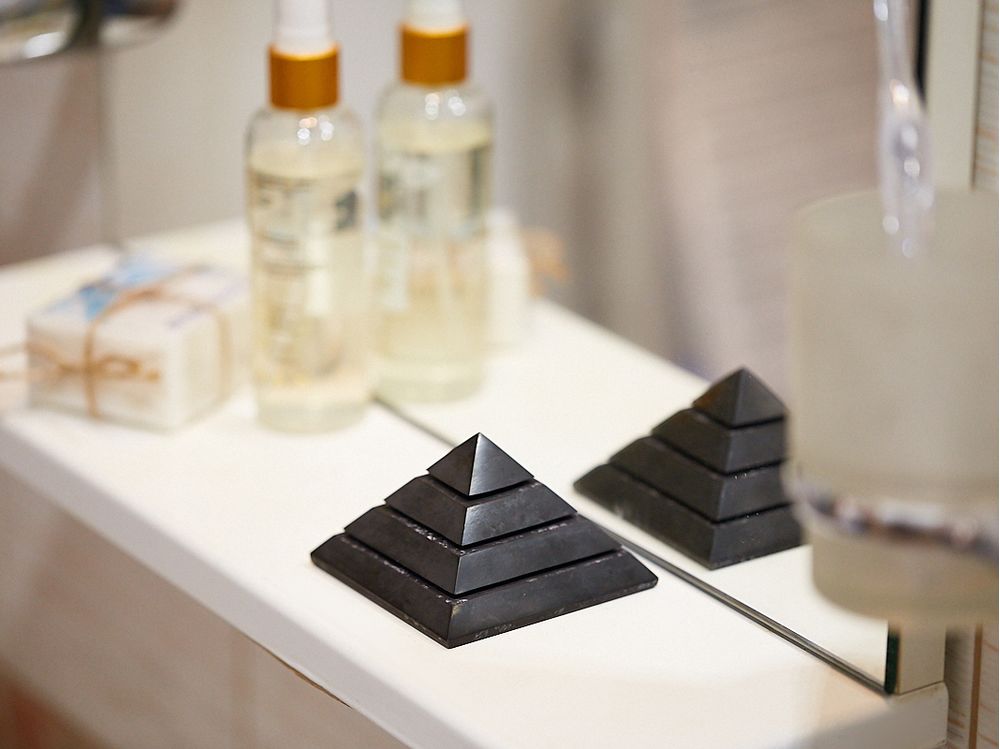 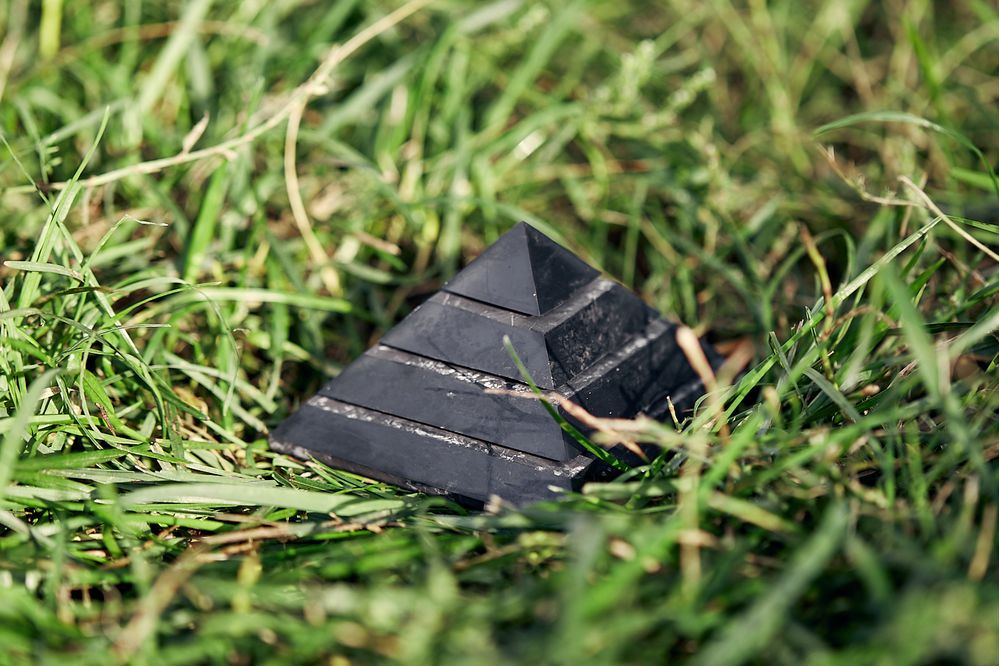 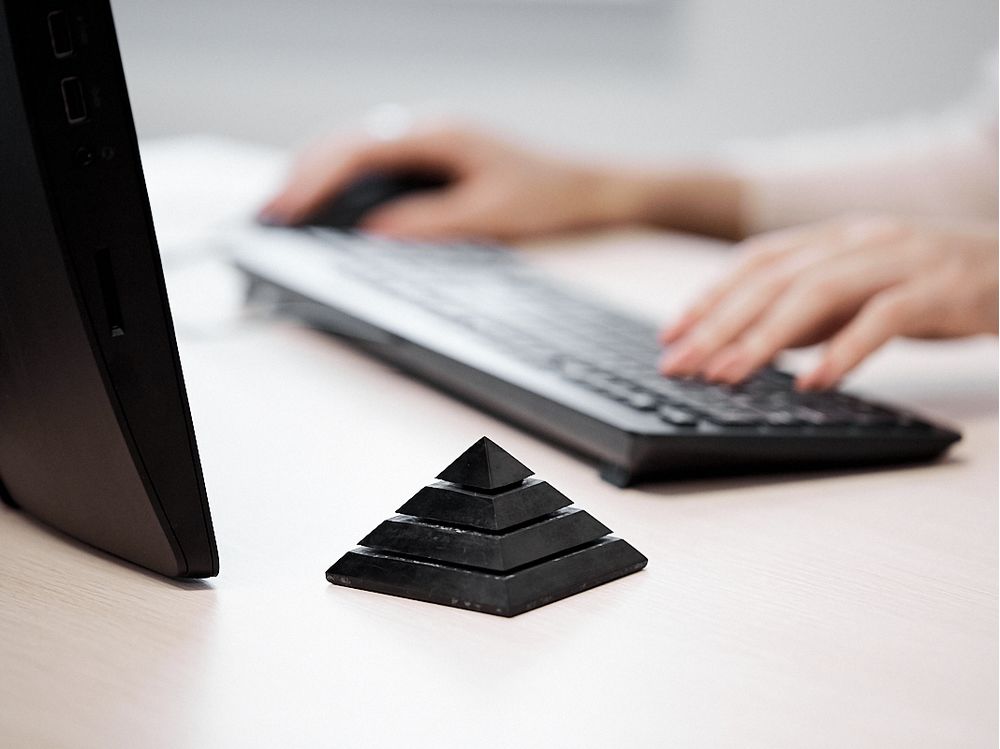 Giza’s pyramids are famous around the world. All of us know them as “The Great Pyramids”. But long before their building the Egyptian engineer Imhotep (he was canonized after his death) had projected the construction different from the pyramids as we knew them. It had been created for Pharaoh Joser. It was a construction looked like a pyramid a little bit: it consisted of some floors. The floors were the closer to the top the less. 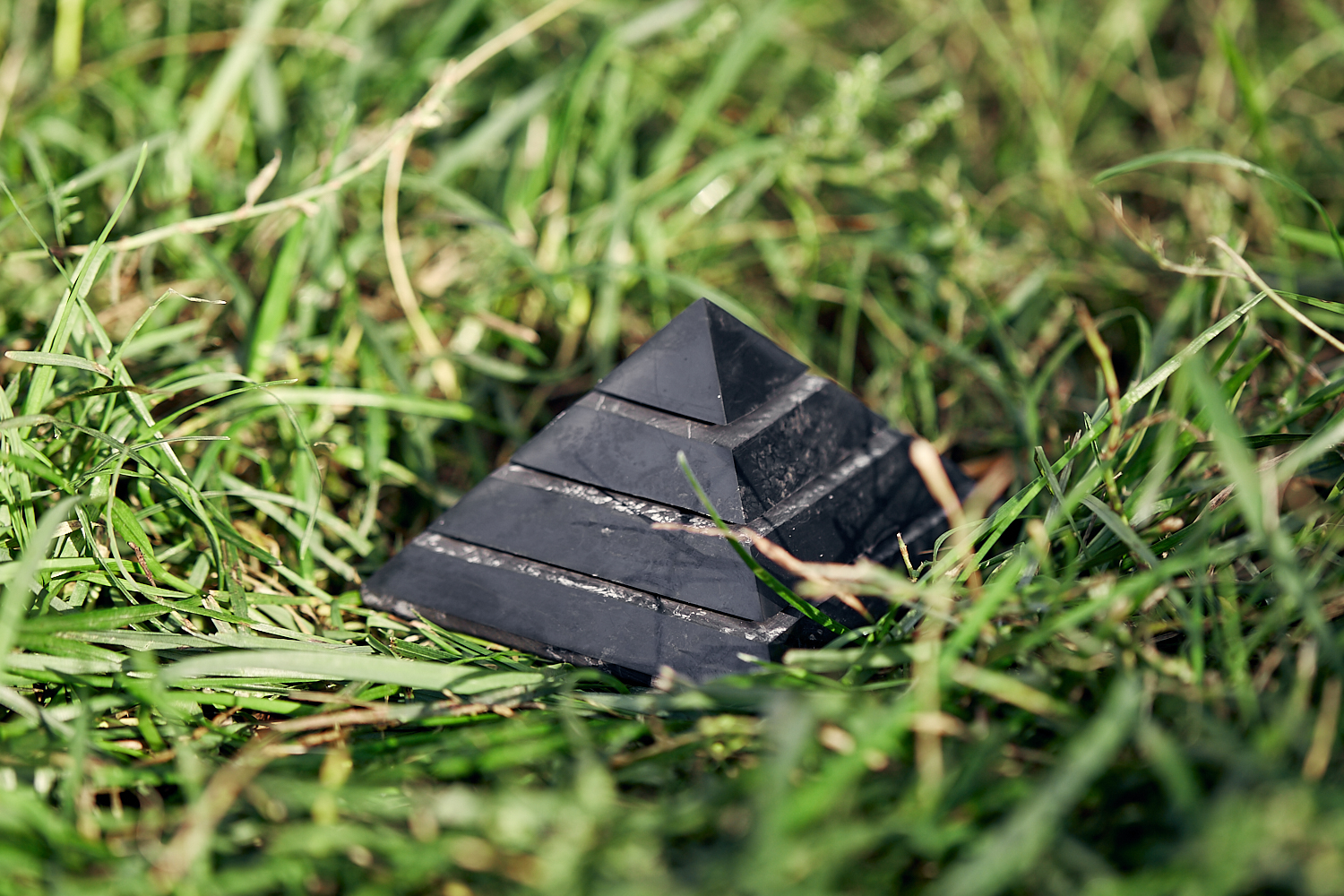 Our pyramids looks like Joser’s pyramids. Saccara’s pyramid make space around you harmonic and cosy. You may put the pyramid in front of you and look at it’s polished faces. Over time you feel better, you don’t worry about anything, your body relaxes. This feeling remind you a good relax near the water or fire. 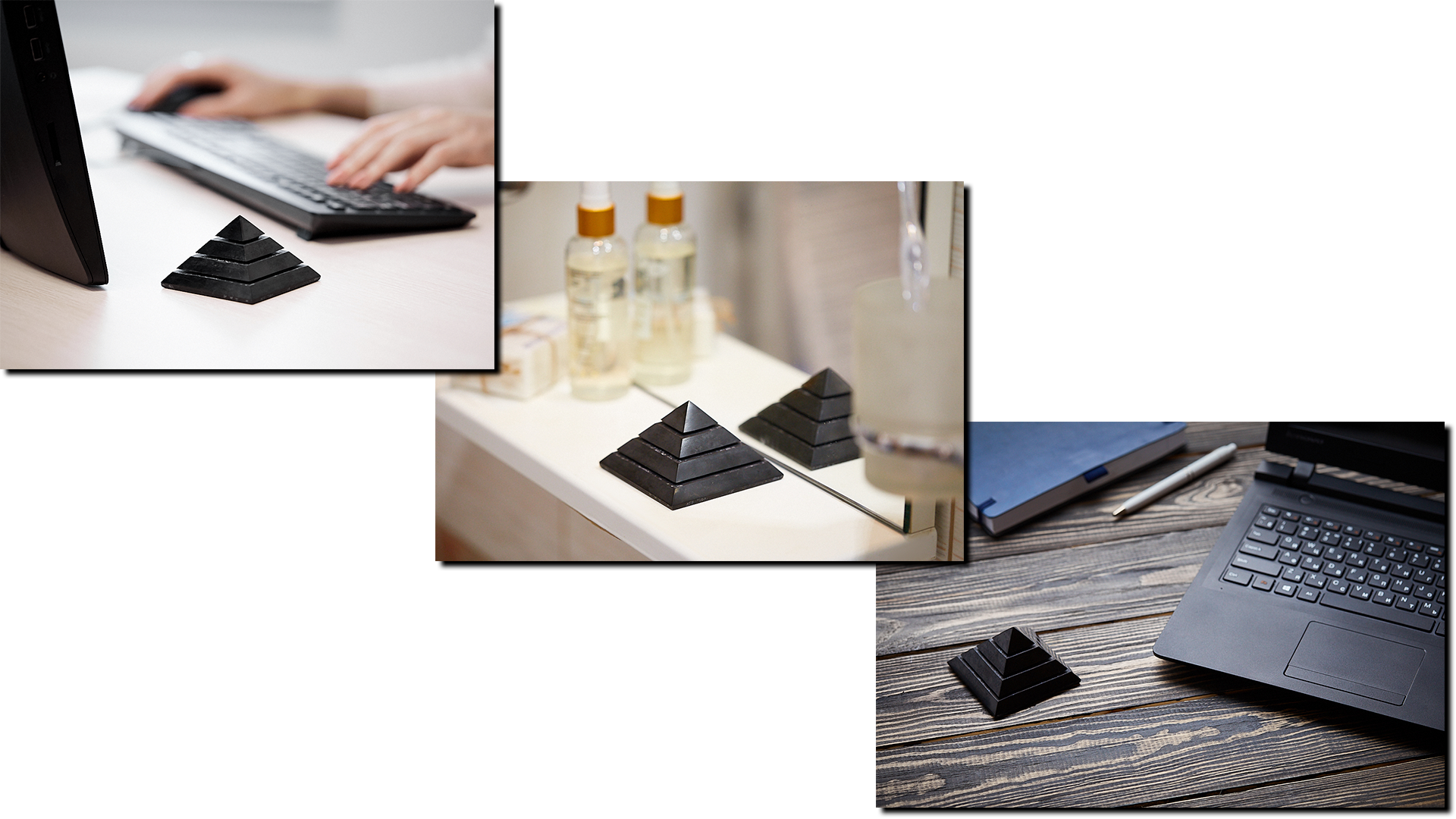